Research universities are an integral part of scientific progress. Today, they are more important than ever as advancements in science and technology have increased drastically over the past few decades. In this blog post, we will explore how research universities have evolved as a result of technological innovations.

What is a research university?

A research university is a type of institution that specializes in the pursuit of academic research. These universities are often considered to be among the best in the world when it comes to conducting research, and they have played a significant role in the advancement of scientific knowledge over the years. Research universities typically have a large number of faculty members who are experts in their respective fields, and they often have a strong focus on the pursuit of academic research. This helps these universities stay ahead of the curve when it comes to discovering new scientific breakthroughs, and it has helped them play a major role in the development of many important technologies. 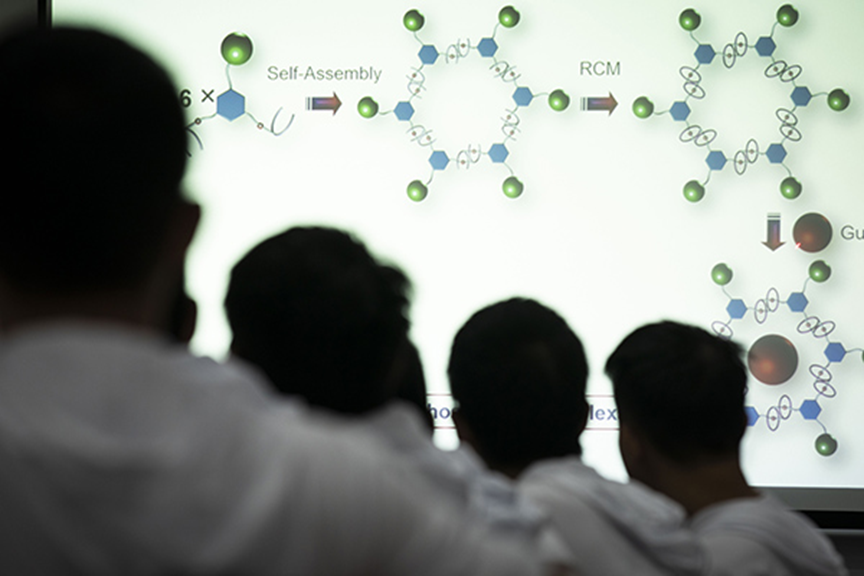 As universities continue to undergo reforms in order to stay competitive and innovate, their role in scientific advancement has become more important. Universities are no longer simply teaching institutions; they are now laboratories where the latest ideas are tested and new discoveries are made.

Even fields such as mathematics and engineering have seen a surge in research activity at universities over the past few years. This is due in part to the fact that universities are able to keep up with the latest developments in technology, which helps them develop new and innovative solutions for some of the world’s most pressing problems. In short, universities are essential not only for the education of future scientists and mathematicians, but also for the development of cutting-edge technologies that help us solve some of the world’s most challenging problems.

Research universities have been at the forefront of scientific advancement for centuries, and their influence has only grown in recent years. Their ability to pool resources and collaborate with other institutions is unique, and they are responsible for some of the most groundbreaking discoveries in all of history. Today, research universities continue to play a central role in advancing our knowledge and understanding of the world around us, which is why it’s so important that they stay strong and vibrant. We hope this article has given you a better understanding of what research universities do and why they are so important. If you want to know more about research university, check out the website of Westlake University!

Progress During Emotional stress Direction: The way in which Resilience Training Can help Put together Resilience Where you work